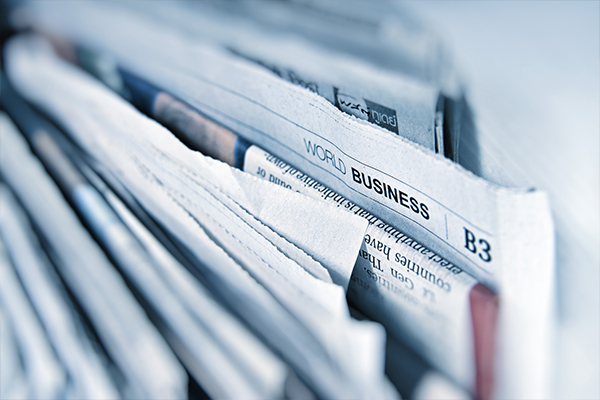 What is Healthineers?
Healthcare Engineers + Pioneers

What is Healthineers?
Healthcare Engineers + Pioneers

On 15th of September, SP Jain School of Global Management, Singapore campus, had the honour to have Philippe Pédeboscq, Asia-Pacific Head of Finance, Laboratory Diagnostics, Siemens Healthineers to visit our campus. He was here to give a short introduction of his company Siemens Healthineers, which name reflects the pioneering spirit and engineering expertise of the company within the healthcare industry.

Young, Inspired and Moving Forth
The birth of Siemens Healthineers provided the former healthcare sector of Siemens AG with greater entrepreneurial freedom and flexibility and greater autonomy over its business operations. Over the two-year period since its independence, the company has gained significant positive results. Despite those achievements, competition amongst competitors is inevitable. The challengers keep the team of Siemens Healthineers working “hard and smart” - with the passion to learn, innovate and reinvent the healthcare industry.

Philippe Pédeboscq is a graduate of the École Polytechnique in Paris where he studied science and engineering. He started his career as a research and development project manager in the research center of Saint-Gobain. In 2009, he joined Siemens AG as part of the Finance Excellence Program (FEP) after completing his Master of Business Administration degree at INSEAD. During the FEP, he managed commercial and controlling projects across several divisions of Siemens’ healthcare sector, in Germany and the USA. From 2011 to 2015, he was the global commercial controller for the largest business unit of Siemens Healthineers in New York (USA). In 2015, he joined the Asia-Pacific region in Singapore as regional Head of Finance for the Laboratory Diagnostics business area. Philippe Pédeboscq is married and has three children. 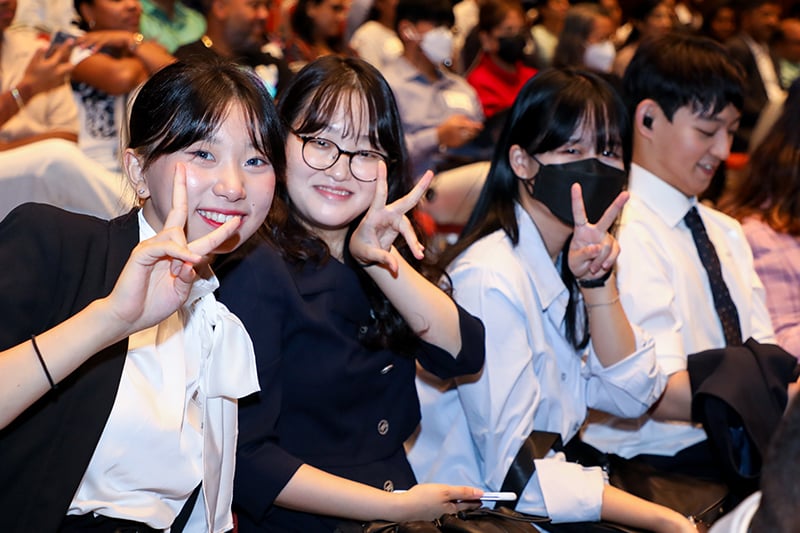 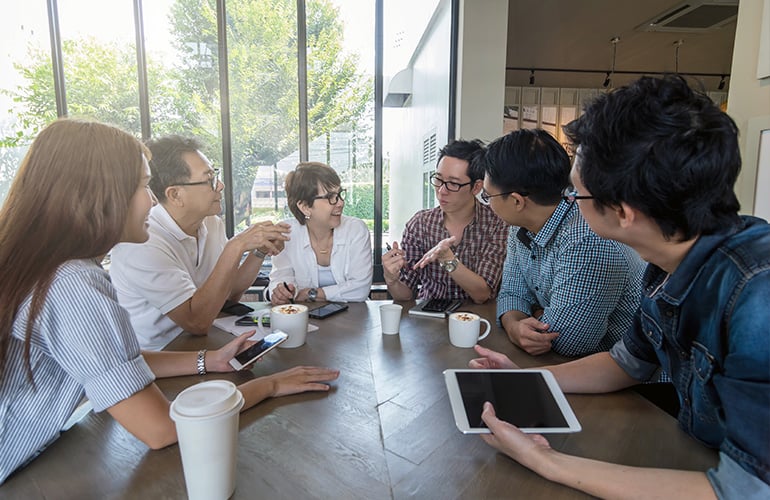 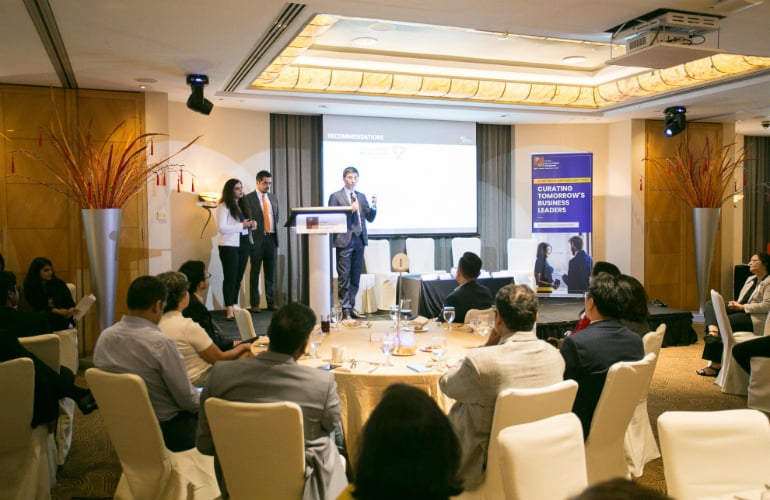 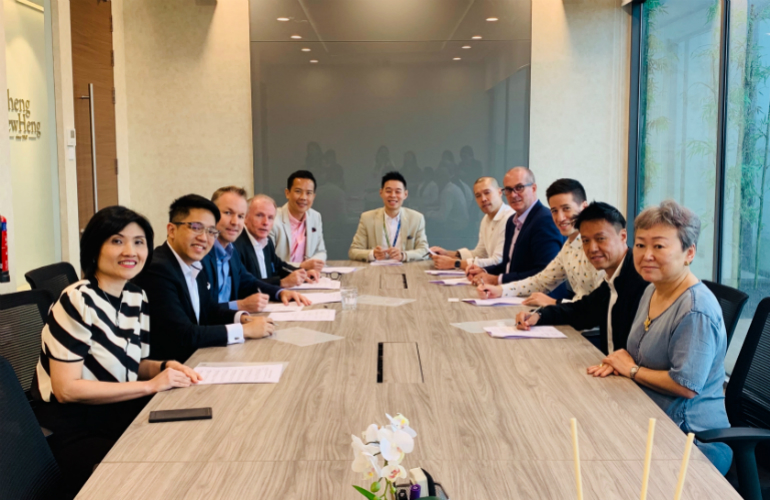 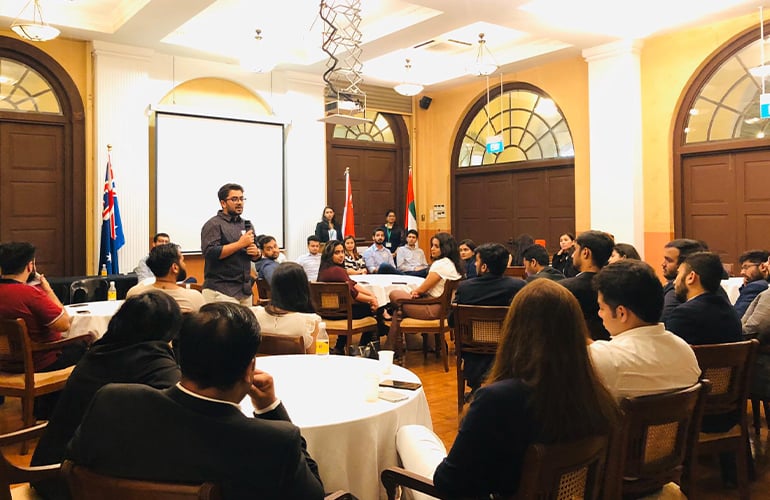 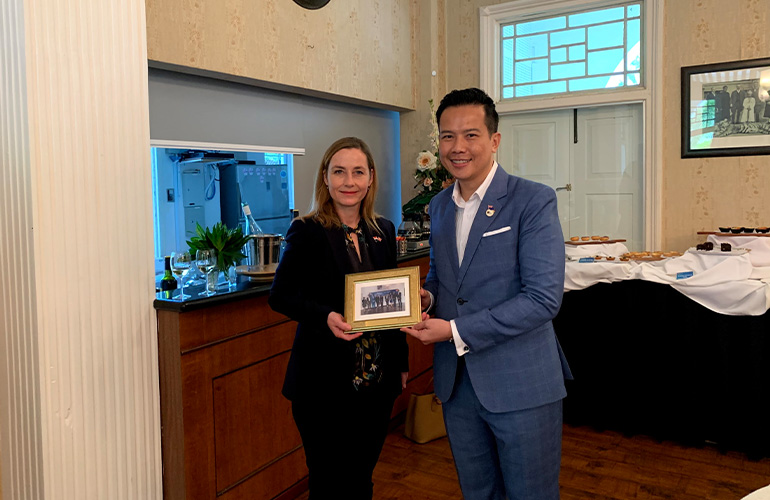 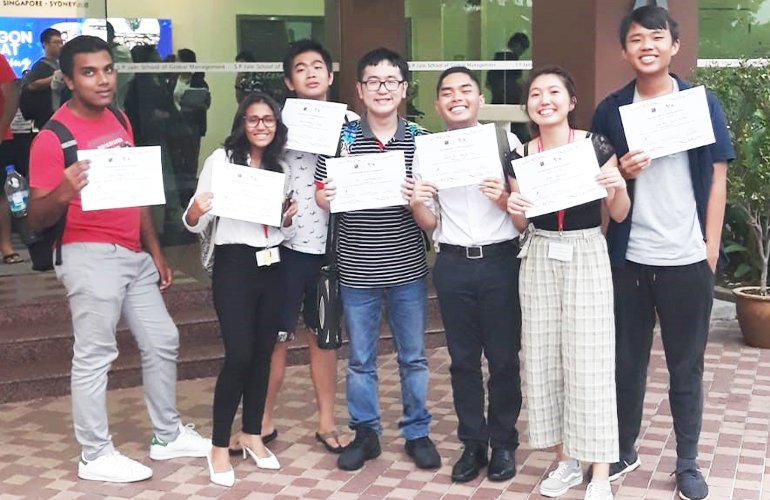 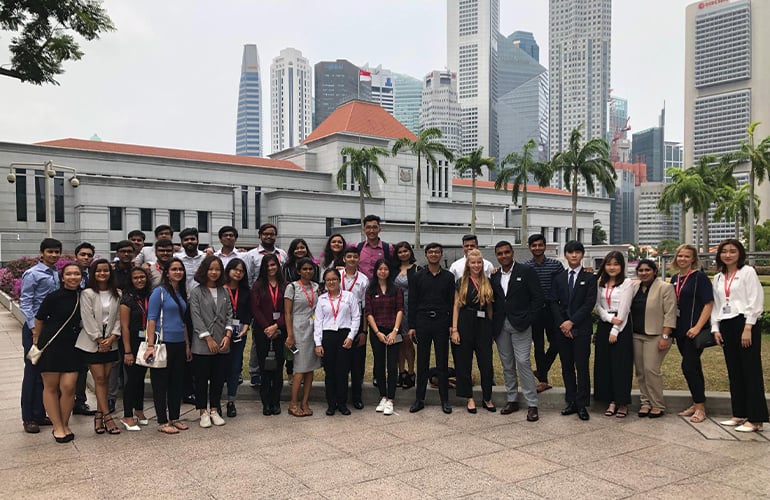 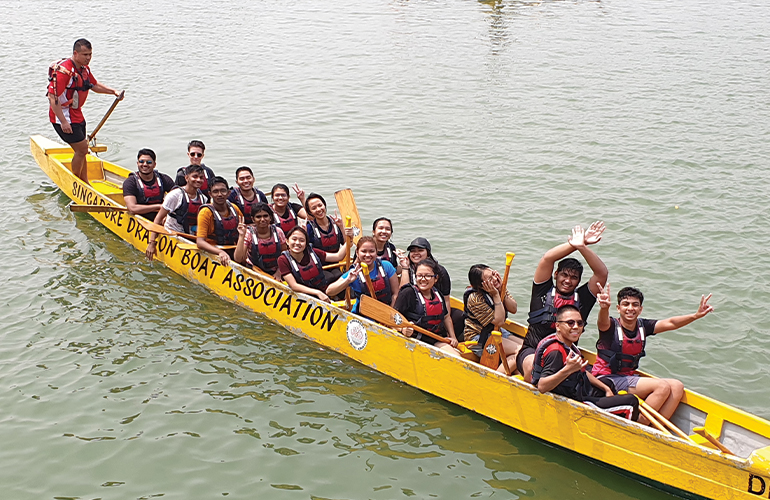