SP Jain in the News

It is often said that artificial intelligence (AI) is the new electricity. Dr Debashis Guha (Associate Professor and Director – Machine Learning, SP Jain School of Global Management) draws parallels between the evolution of electricity and AI in an article for Inc42, a leading Indian publication known for its coverage of the Indian start-up ecosystem.

The article, published on April 26, 2020, delves deep into the scientific and technological history of electricity for some clues about how the AI revolution might proceed in the next 50 years. Dr Guha draws several lessons from this historical analysis: 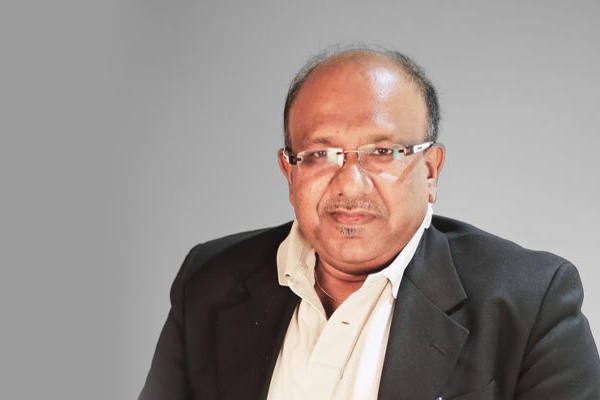 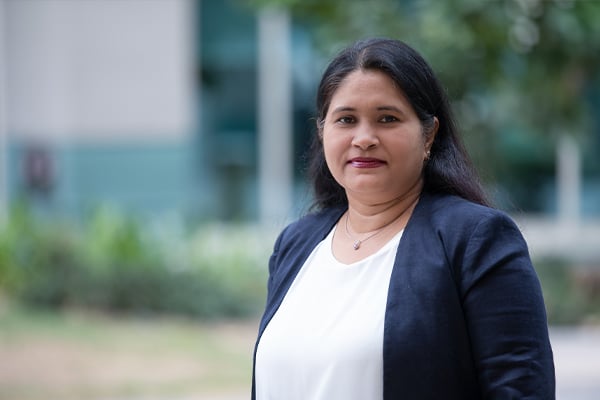 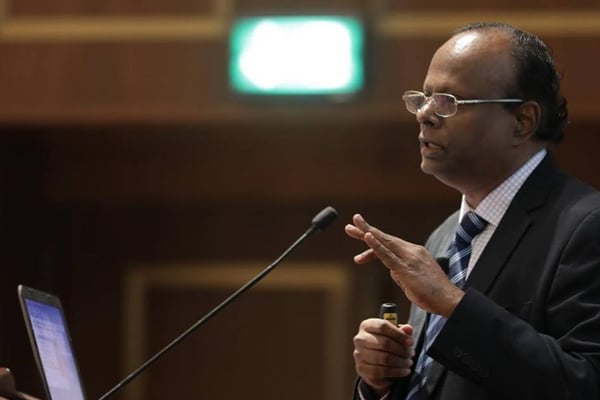 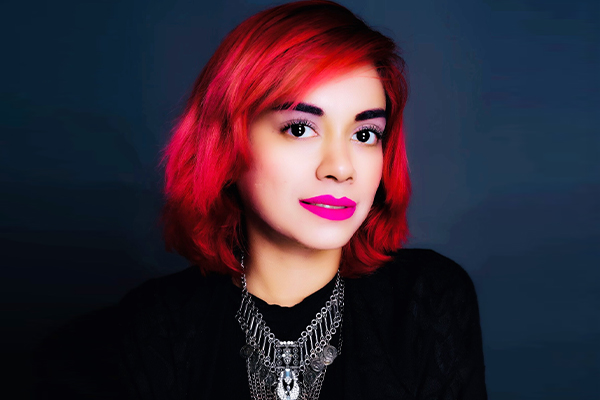 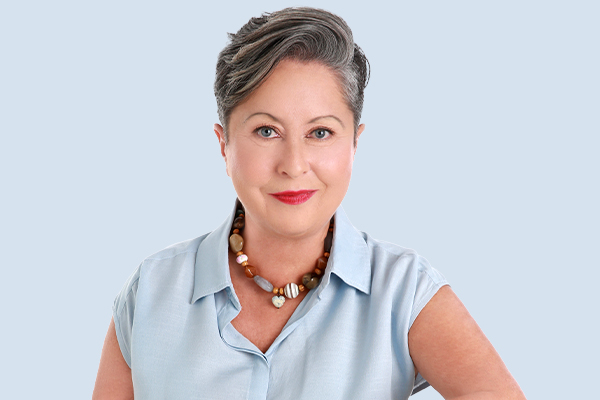 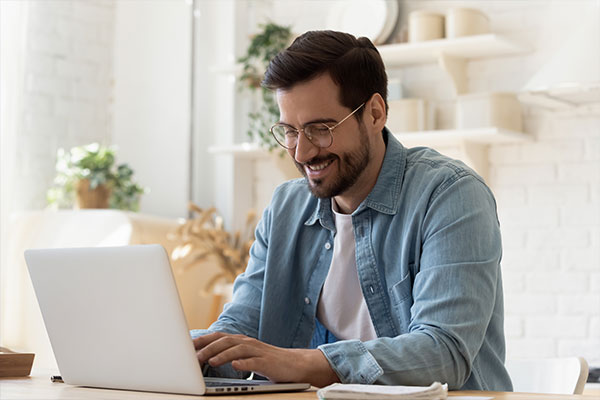 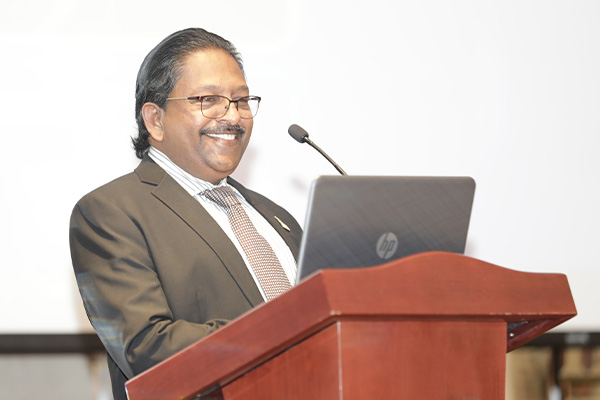