His by-line was featured along with other reputable individuals from the region like Willson Cuaca (Founding and Managing partner of East Ventures*), and Oscar Darmawan (Chief Executive Officer of Bitcoin.co.id #).

The digital version of this article can be found via the following link (in Bahasa): https://www.pressreader.com/catalog

#Bitcoin.co.id is the Biggest Indonesia Bitcoin Exchange that acts as bitcoin's backbone for the entire finance ecosystem in Indonesia.

Kompas is Indonesia’s top daily national newspaper with a daily circulation of 507 000 papers. Published by Kompas Gramedia, the newspaper has been in publication since 28 June 1965. 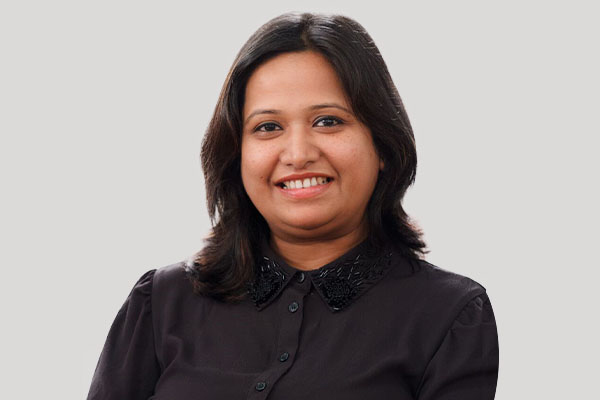 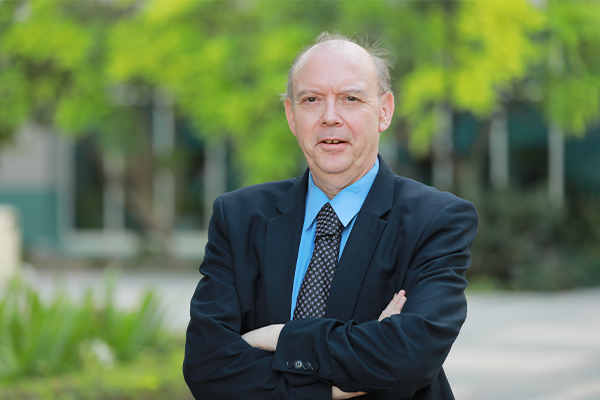 Want to do an EMBA? Here’s how you can convince your employer – Dr Gary Stockport writes in Forbes India
END_OF_DOCUMENT_TOKEN_TO_BE_REPLACED 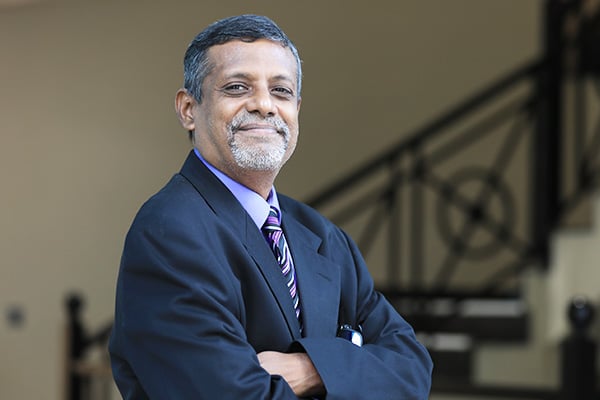 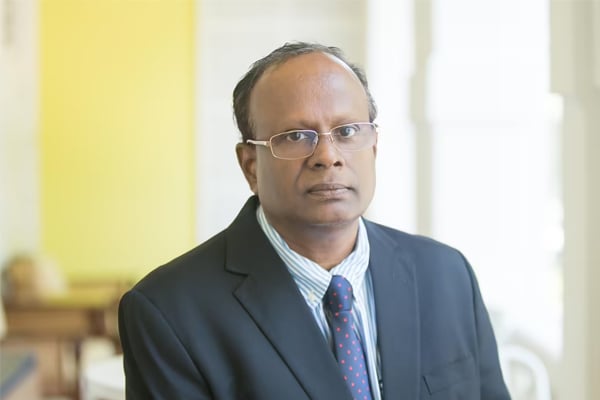 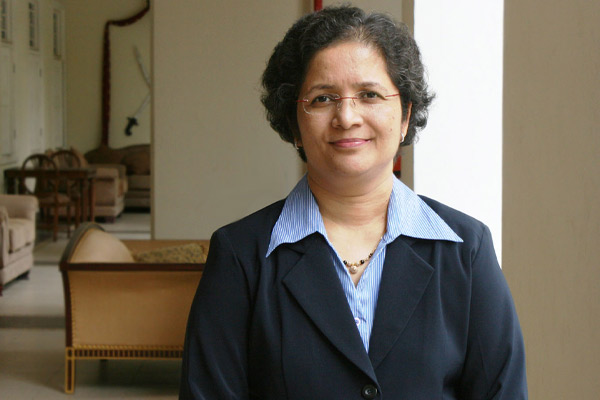 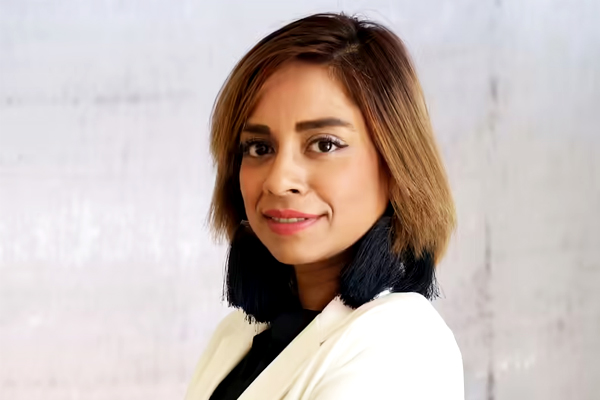 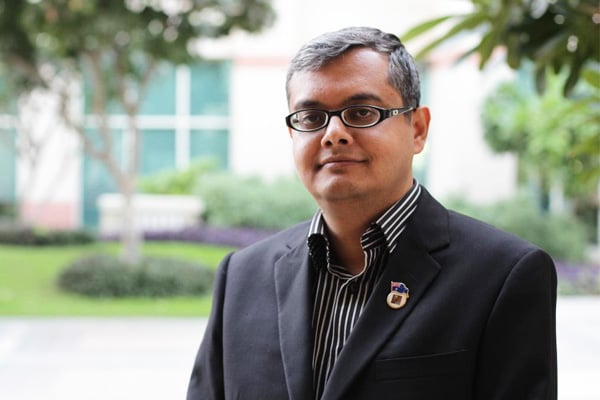 How is a Global MBA different from a regular MBA? - Dr Arindam Banerjee writes in the Education World
END_OF_DOCUMENT_TOKEN_TO_BE_REPLACED 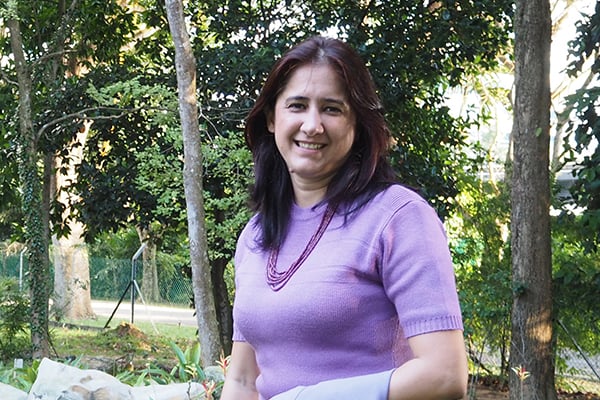